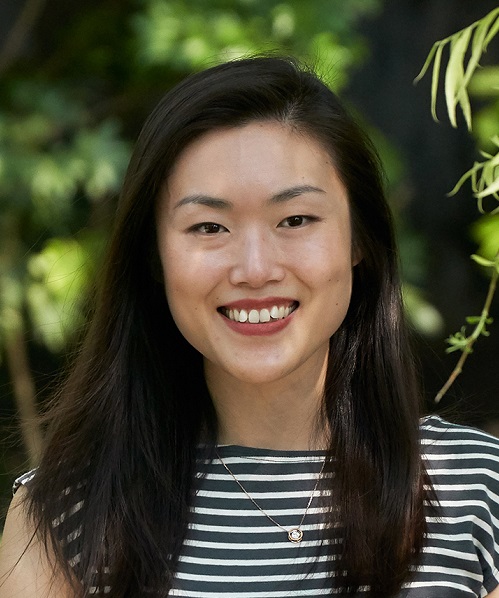 Dr. Liu is a Principal at Longwood Fund, where she is involved in creating and supporting portfolio companies. At Longwood, she has played key roles in building ImmuneID, Tome Biosciences and Carbon Biosciences.

Prior to Longwood Fund, she was a Damon Runyon Cancer Research Foundation Postdoctoral Fellow at Harvard Medical School with Dr. Norbert Perrimon where she studied communication between the adipose tissue and the brain. She was also a fellow at 5AM Ventures, assisting in diligence and company creation. Dr. Liu completed her graduate studies in neuroscience with Dr. Hugo Bellen at Baylor College of Medicine, where she characterized the mechanism of lipid droplets in the degenerating brain which resulted in first author publications in Cell and Cell Metabolism. She has received numerous international awards for her scientific accomplishments, including the Larry Sandler Memorial Award from the Genetic Society of America and the Harold M. Weintraub Award from the Fred Hutch Cancer Research Institute. Dr. Liu received her B.S. in Biology from the University of North Carolina at Chapel Hill, where she graduated with honors.