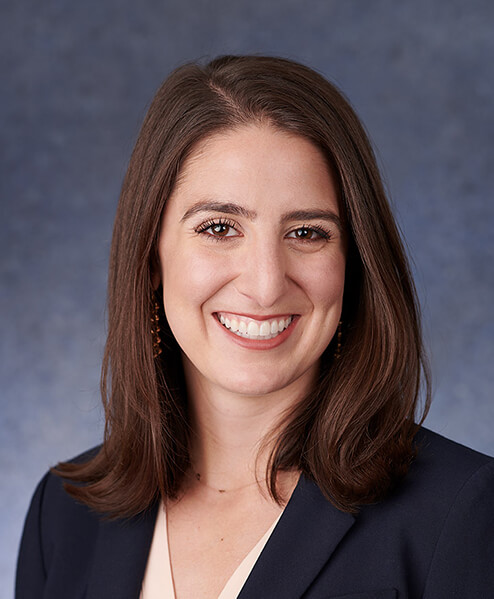 Dr. Lea Hachigian is an Entrepreneur-in-Residence at Longwood Fund, and was previously Co-Founder and Start-up CEO of Longwood-founded ImmuneID, Co-Founder and President of Longwood-founded Immunitas Therapeutics and TScan Therapeutics, and a co-founder of Longwood-founded Be Biopharma where she serves as Vice President of Strategy. She received her PhD from MIT in molecular and cellular neuroscience where she was a NSF Graduate Research Fellow. As a graduate student in the Heiman Lab at the Broad Institute, Lea studied the determinants of neuronal identity and vulnerability in disease. Prior to her doctorate, Lea received an AB from Harvard University where she graduated magna cum laude with high honors in Neurobiology and received a certificate in Mind Brain and Behavior. While at Harvard, she researched genetic models of developmental disorders in the Fagiolini/Hensch lab at Children's Hospital/Harvard Medical School. Lea has received numerous fellowships for her research and multiple teaching awards for her work with both undergraduate and graduate students. Lea was named to the Forbes 30 Under 30 list for healthcare for her work in co-founding TScan Therapeutics.