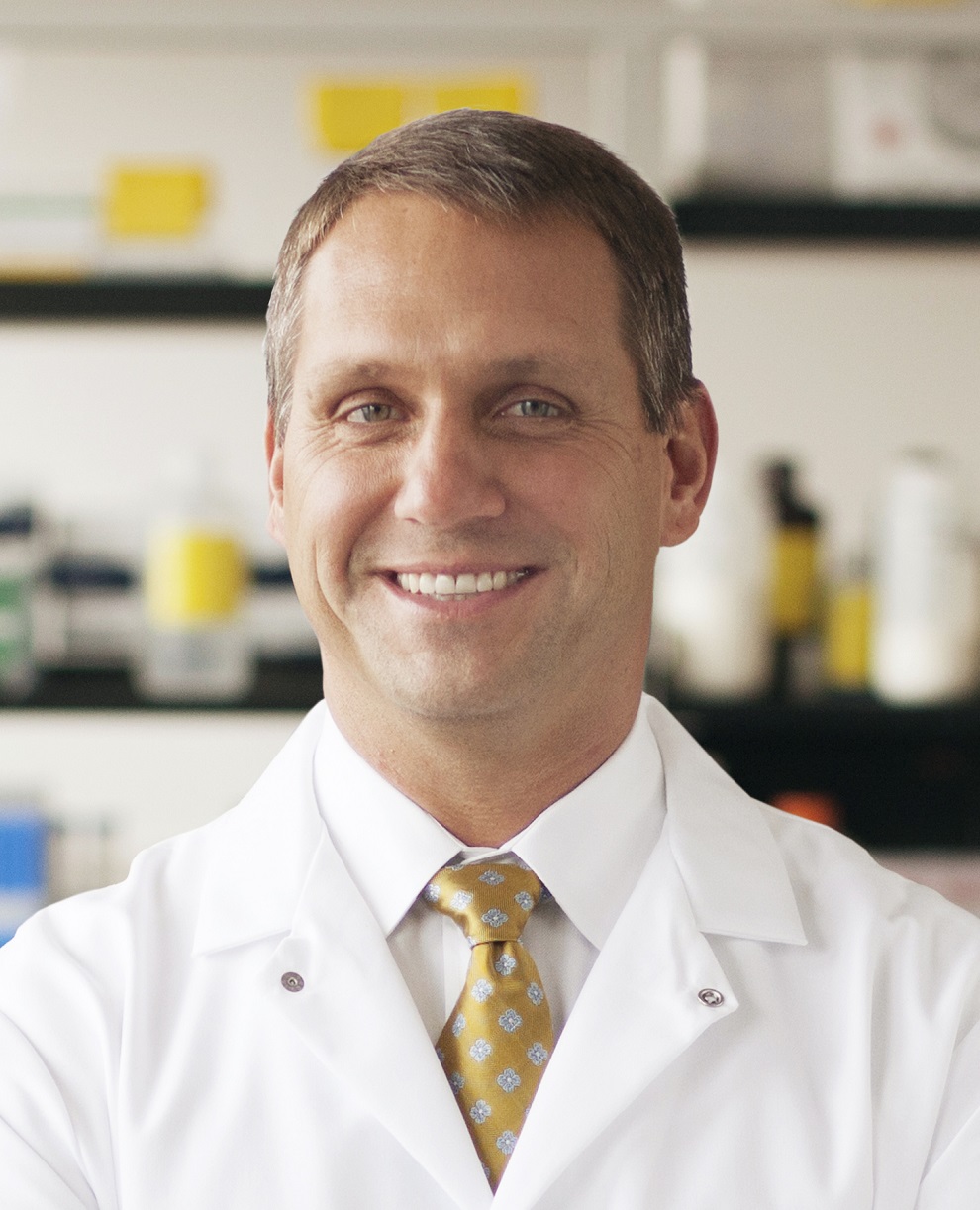 Companies founded by Dr. Westphal have developed and received FDA approval for multiple important drugs, including the first RNAi therapy; for currently incurable cancers; the largest-selling heparin in the United States; a therapy for MS; for Beta Thalassemia and Myelodysplastic Syndrome; and several experimental medicines: for cystic fibrosis (phase 3), for serious inflammatory disorders (phase 2), and for serious neurological illnesses such as ALS and MS (positive phase 2).

Dr. Westphal earned his M.D. from Harvard Medical School and Ph.D. in genetics from Harvard University; and he graduated with a B.A. summa cum laude and Phi Beta Kappa from Columbia University. Dr. Westphal has served or currently serves as a member or director of: the Boston Commercial Club, the Biotechnology Industry Organization’s (BIO) Emerging Companies Section Governing Board, the Board of Fellows of Harvard Medical School, and the Board of Trustees of the Boston Symphony Orchestra; he is also a member of the ownership group of the Boston Celtics. Dr. Westphal has been the lead or senior author on several patent applications and scientific papers in journals such as Cell, Nature, and Nature Genetics. Dr. Westphal has been featured on 60 Minutes with Morley Safer, CNN’s Vital Signs with Dr. Sanjay Gupta, an ABC News Special hosted by Barbara Walters, and as the subject of Fortune, New York Times, and Wall Street Journal cover articles. Dr. Westphal has generally avoided media interviews since 2010.