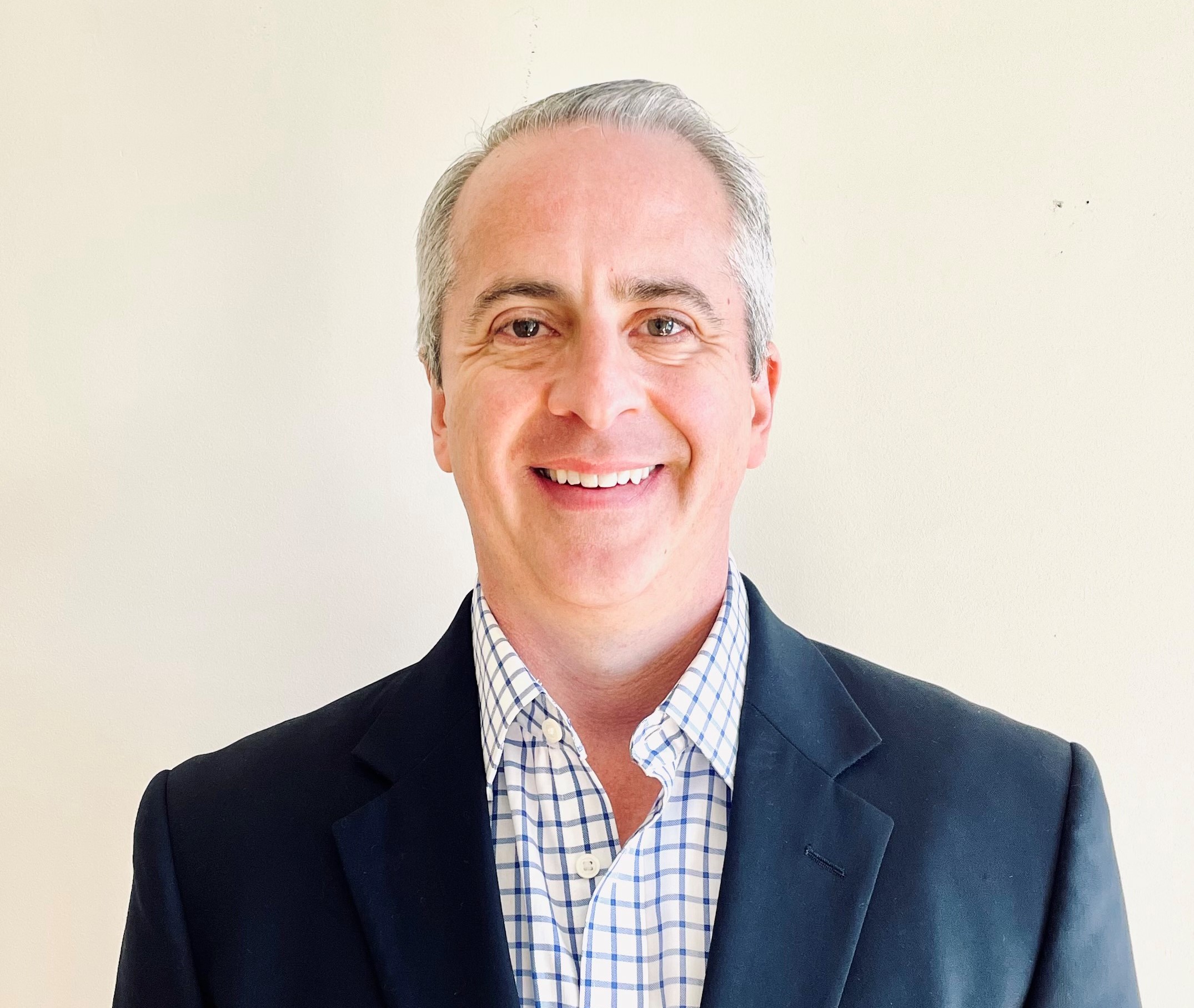 Prior to his time at Collaborative Fund, Josh spent sixteen years at SoftBank in the US, holding a number of different financial leadership roles supporting SoftBank’s investment activities outside of Japan. Josh left SoftBank in 2016 as their US-based CFO. While at SoftBank, Josh was heavily involved in managing SoftBank’s investment and corporate development initiatives in the US. This included work with SoftBank’s investments in several US-based tech companies, such as Yahoo!, E*Trade, UTStarcom, and Zynga. As SoftBank’s investment strategy evolved, Josh assisted with the deal execution and integration of SoftBank’s nearly $22B acquisition of Sprint and approximately $2B acquisition of Brightstar. Josh was also involved in SoftBank’s early investments in SoFi, Coupang, DiDi, Grab, WeWork and many others. Josh was actively engaged in supporting SoftBank Capital, a separately managed tech and media focused venture capital firm affiliated with SoftBank. In addition to this, Josh was responsible for managing a multibillion-dollar portfolio of LP fund interests held by Softbank in other US based venture and PE firms.

Josh started his career at Arthur Andersen’s Boston office, working in their audit and advisory practice. Josh is a Certified Public Accountant in Massachusetts. Josh earned his MBA with honors and a concentration in entrepreneurship from Babson College and his BS in Business Administration with a concentration in accounting from the University of Vermont.