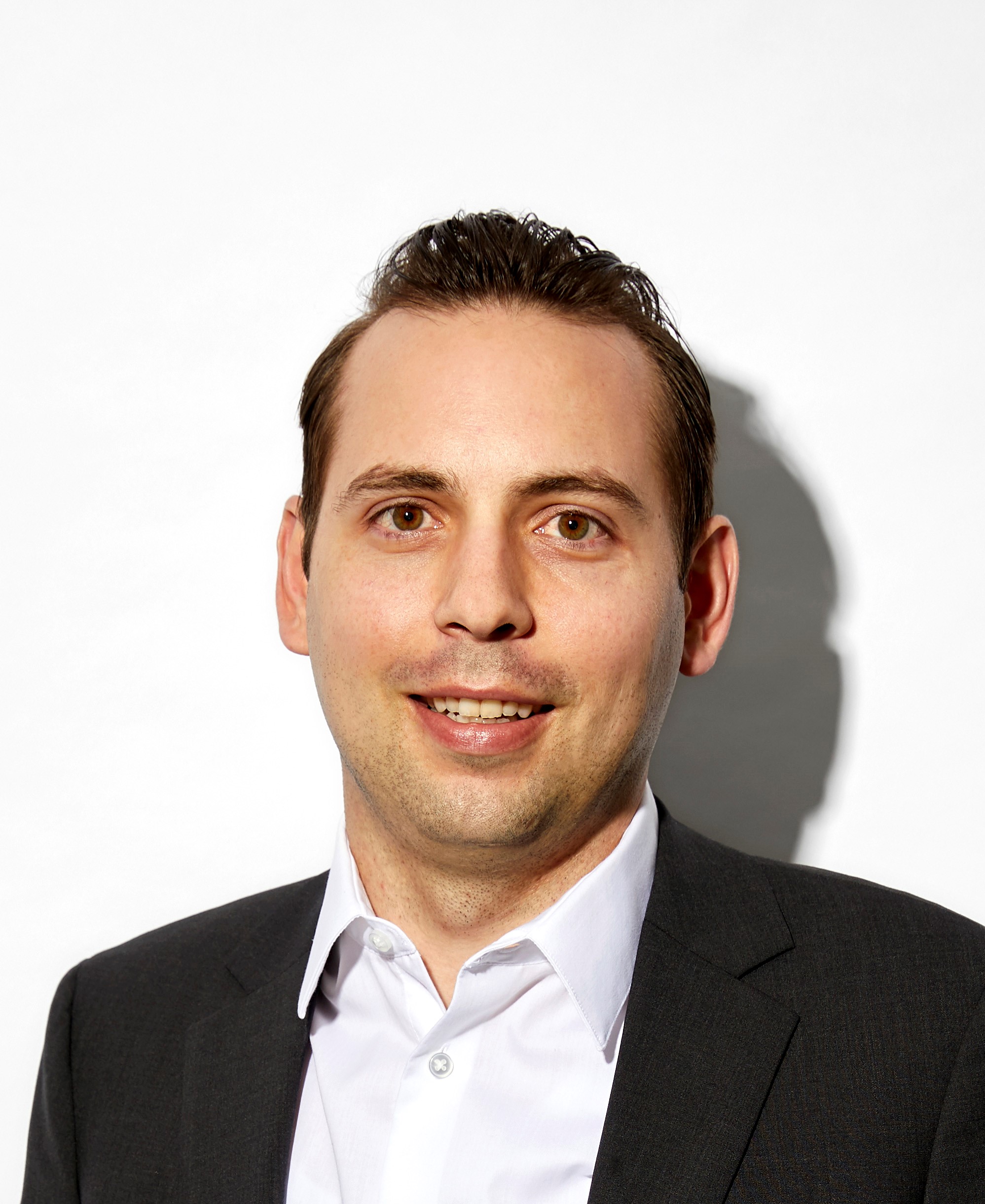 John Pribis, Ph.D., is a Senior Associate at Longwood Fund, where he is involved in ideating, creating, building, and supporting portfolio companies. John was the founding VP of Strategy and Operations at Longwood Fund’s portfolio company DEM BioPharma. Previously, John was a co-founder of Apriori Bio and he worked in venture creation at Flagship Pioneering, working across venture creation's life cycle, including the science, IP, business strategy, and execution.

John earned his Ph.D. in Genetics and Microbiology at Baylor College of Medicine in the laboratory of Dr. Susan Rosenberg. He studied bacterial antibiotic resistance and discovered several drugs that inhibit the evolution of bacterial antibiotic resistance. Before his graduate work, John also worked in immunology and drug discovery at the University of Pittsburgh. He led teams that discovered and developed small molecules that inhibit pathogenic inflammatory TLR4 signaling, including one that progressed to clinical trials. John received several awards for his work, including the Nat L. Sternberg Thesis prize from Cold Spring Harbor Labs and the Deborah K. Martin Achievement award in biomedical research. He has published more than 15 peer-reviewed publications, including in top-tier journals. His work has been cited more than 1000 times and featured in several outlets, including BBC Radio 4. John also completed post-baccalaureate work in computer science at the University of Pittsburgh and received his B.S. in biosciences from Drexel University.